Our full-service tax firm is dedicated to providing individuals and small businesses exemplary and affordable tax filings and related services.

We build relationships so our clients feel like friends, and our team feels like family. Consider us your tax advocate.

Relieving stress by taking on your tax needs & concerns

Doing it all with a little (ok, a lot) of heart and humor

Get a free consultation today!

Marc is a sixth generation resident of Collin County and comes from a long time of self-employed family members including his parents and both sets of grandparents. He and his wife Stephanie currently reside in Murphy with their two daughters, Meredith and Morgan.

Marc has been a Rotarian for about two decades and he has long served on the Board of Directors of two large Plano-based charities: Plano Sports Authority and The Plano Balloon Festival.

Marc is the long-time president of the North Texas Collegiate Baseball Umpires Association and served as the National Umpire Advisor to the American Amateur Baseball Congress. In his 30+ years of umpiring, Marc has worked multiple post-season assignments for the NCAA and NCJAA and has also worked multiple other post-season assignments for other amateur associations. He is currently on the conference staff of The Big XII, The American Athletic Association, The Mountain West Conference and Conference – USA. 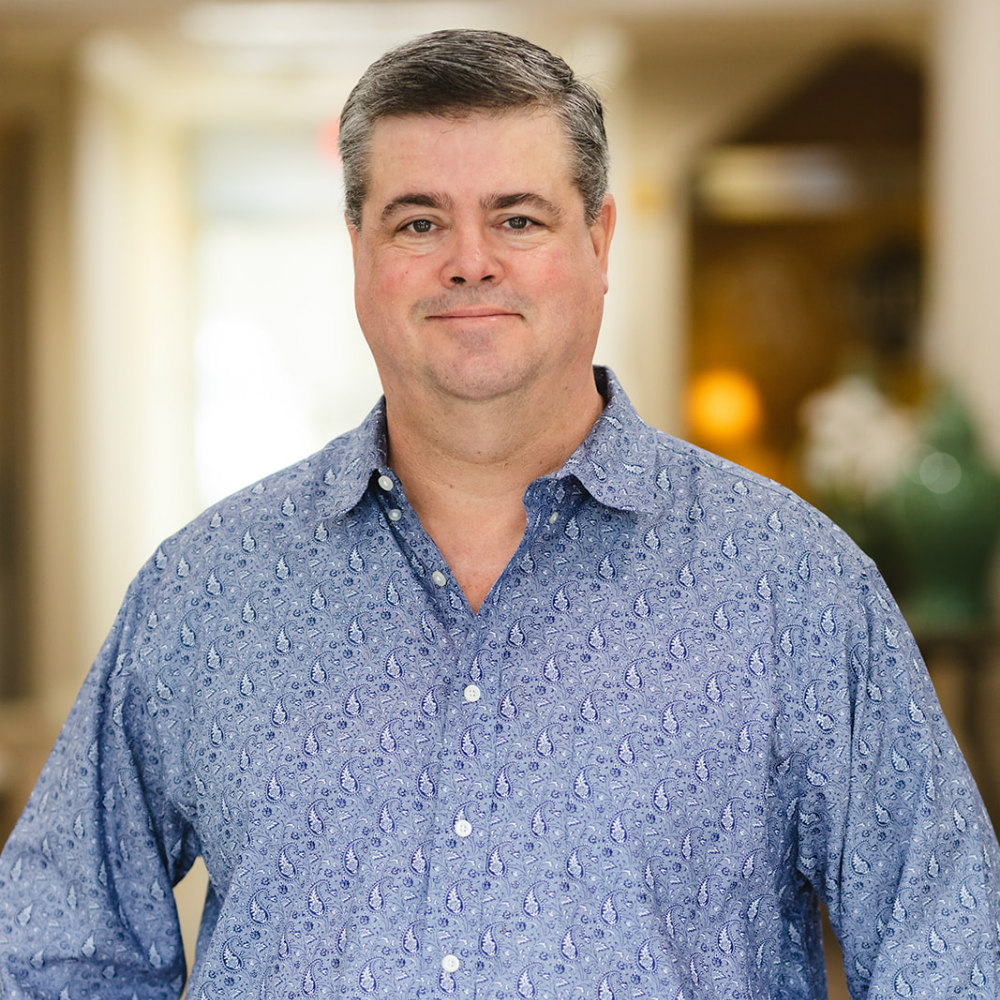 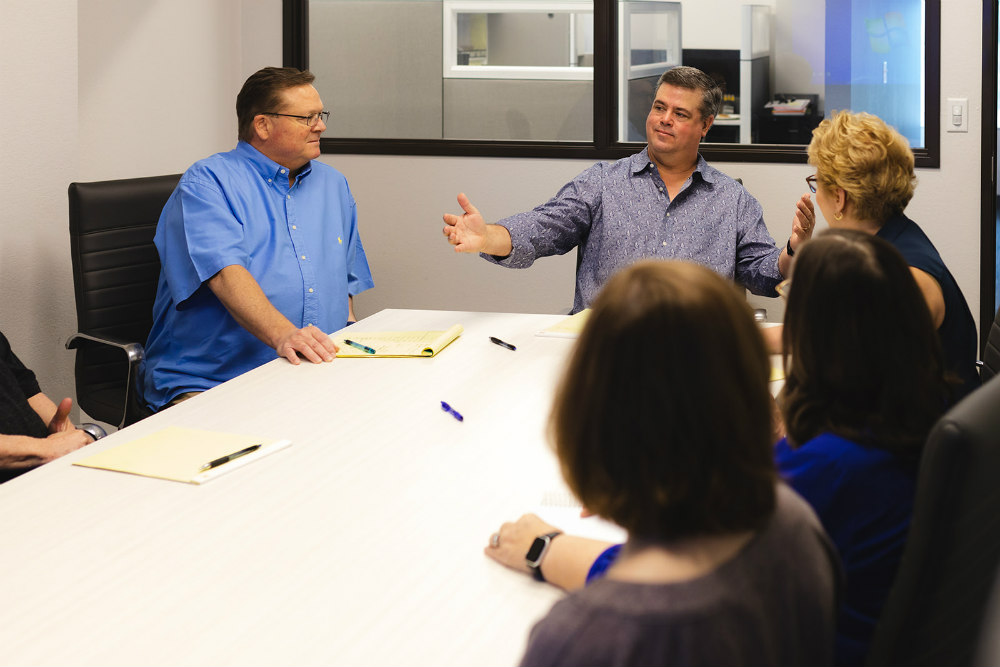 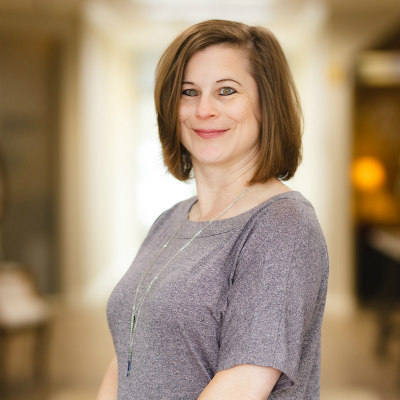 Stephanie joined the firm as office manager in 2007 and is the “grease” that keeps the business running smoothly. All who deal with Stephanie can attest to her efficiency and pleasant manner… 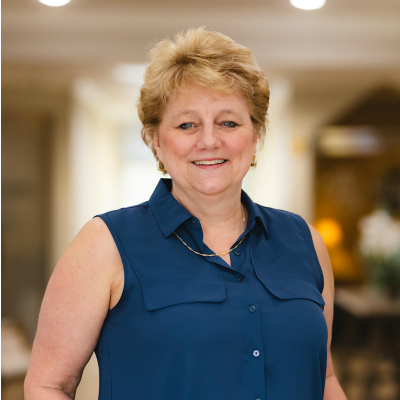 Kathy keeps the paper moving and the communication flowing within the office. Her primary duties include filing state Franchise returns, filing extensions and e-filing the tax returns themselves… 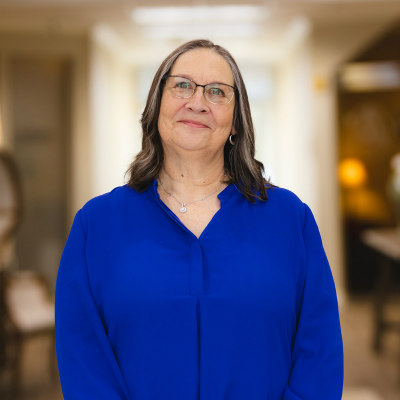 Linda is one of our Senior Tax Preparers and is registered with the IRS. Prior to joining our firm in 2016, she worked in the tax preparation industry for over 15 years… 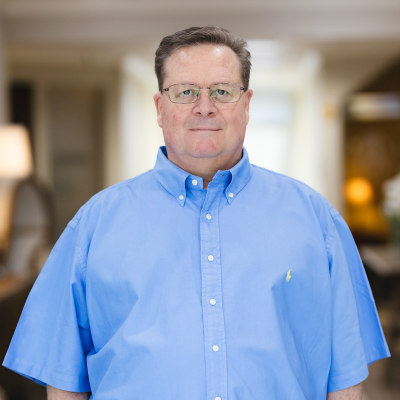 Todd joined the firm in 2015 as the director of operations and tax preparer. His role has evolved into the lead on all IRS representation issues. In addition, Todd is enrolled to practice before the IRS… 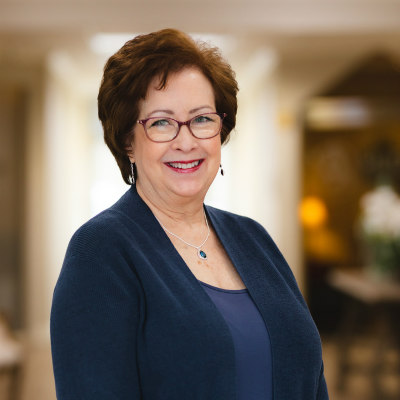 Carmen joined the firm in 2018. She enjoys working with people and looks forward to assisting clients with their individual tax needs. Carmen is an Enrolled Agent with the IRS… 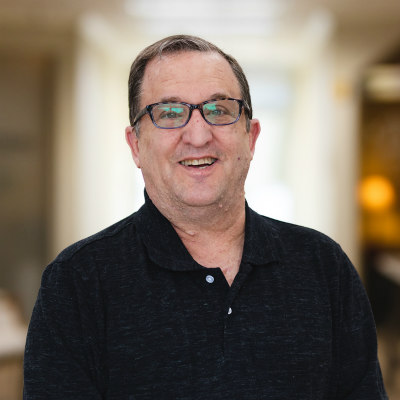 Jeff is one of our Senior Tax Preparers and a licensed CPA. He prepares the Corporate and Partnership returns for the office. He also has extensive bookkeeping and QuickBooks experience…

Deanna joined our office in January of 2022 and she handles the intake of prospective clients as well as other administrative functions around the office.

Dustin comes with an extensive background in accounting and taxation. Out of college he spent 10 years working in the professional tax division of a major tax preparation software company designed for tax professionals.

“With over 95% of our clients being word of mouth referrals from other clients, we have staked our continued existence to a customer service focus that is second to none. Whether your tax needs are simple or immensely complex, rest assured that you have found a comfortable home. We appreciate your business and look forward to serving the DFW community for years to come.”

What our Clients have to say

“I am a CPA and had never needed anyone to help me. A life event caused my need for help, and I feel blessed to have found my way to this firm! If I had a firm, I’d be honored to work with the people here! Marc Lewis is my hero; I’d give him, Stephanie and Linda 10 stars if I could!“ – Kit

“I am so grateful to have found J Marc & Associates early January this year. Carmen took the time to listen... We always say it is during the worse time we see people's true colors. Well, with Carmen you have a combination of professionalism, great ethics, and caring!” – Lisa C.

“The most approachable CPA I’ve ever encountered. As a new business owner, I appreciated the “Layman’s terms” on how to best handle my taxes. Marc and team are strategic, humble, honest and tend to make me laugh! HIGHLY recommend.” – Marta

Privacy Policy: The privacy of your client information has always been important to Marc Lewis & Associates, and we have always been bound by professional standards of confidentiality. However, we are now required by law to formally inform you of our privacy policy.

Your confidence and trust are important to us. If you have any questions or concerns regarding the privacy of your nonpublic personal information, please contact our office during normal business hours.