Marc is a sixth generation resident of Collin County and comes from a long time of self-employed family members including his parents and both sets of grandparents. He and his wife Stephanie currently reside in Murphy with their two daughters, Meredith and Morgan.

Marc has been a Rotarian for about two decades and he has long served on the Board of Directors of two large Plano-based charities: Plano Sports Authority and The Plano Balloon Festival.

Marc is the long-time president of the North Texas Collegiate Baseball Umpires Association and served as the National Umpire Advisor to the American Amateur Baseball Congress. In his 30+ years of umpiring, Marc has worked multiple post-season assignments for the NCAA and NCJAA and has also worked multiple other post-season assignments for other amateur associations. He is currently on the conference staff of The Big XII, The American Athletic Association, The Mountain West Conference and Conference – USA. 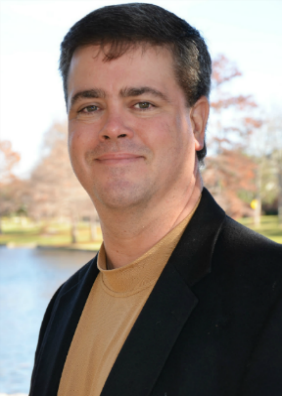